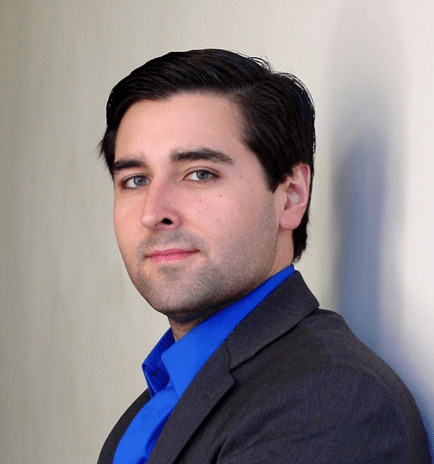 I was born and raised in Mississippi. My dad instilled in me a huge curiosity about how things worked and how they were put together. I spent many nights as a teenager taking apart random electronics in the house just looking at the complicated inter-workings and fixing whatever might be wrong. Then we got our first computer...

Even using the old dos prompt computer that we had in the 90s, I was totally hooked by the magic of that machine. I knew that I loved computers at that point and they have always been a hobby of mine. My plan in high school was to go into video game design but life had something else in store for me. 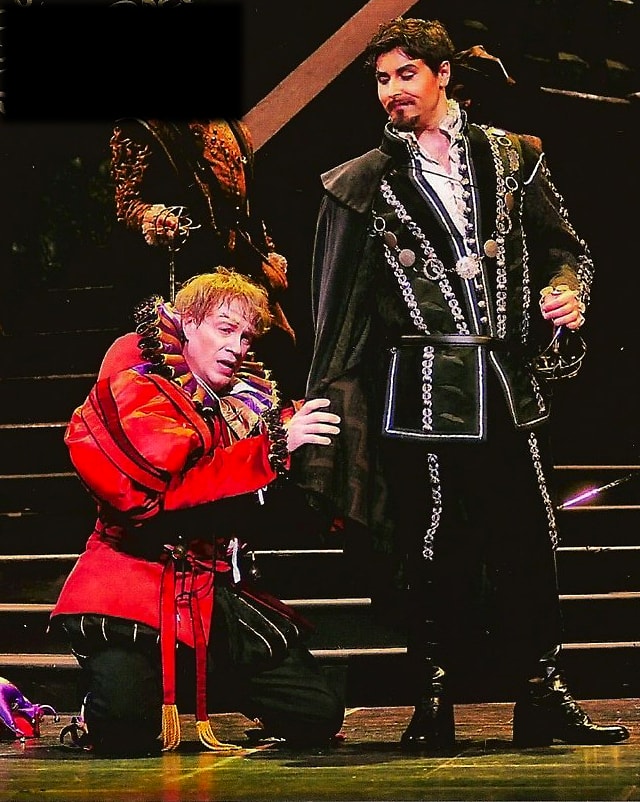 Yeah that's me in a production of Rigoletto in Miami, Florida. I found music when I was a junior in high school and followed that bug all the way to the operatic stage. I've had the amazing fortune to sing on stages all over the US as well as Italy but I never lost that fire for computers.

In February of 2014, I decided to transition out of performing into the world of web development. I considered my options: going back to school to get a computer science degree, certifications or self training. Then a friend told me to take a look at this web development training school called Dev Bootcamp. As soon as I visited their website, I knew that was the place for me.

I spent 6 months learning everything I could about the basics of web development to prepare for the grueling 18 weeks of Dev Bootcamp. But nothing I could read or try out could prepare me for the life changing experience that I would go through in Chicago. I spent 9 weeks going through the pre-traning phase, completing exercises and personal reflection remotely and then the real test began when my wife and I moved to Chicago in September.

Now Dev Bootcamp doesn't promise to cram an entire computer science degree into 18 weeks. That's impossible. But what it did teach me is how to hit the ground running and adapt to fast paced work environments. That is definitely something that you don't learn in college. Also something amazing that Dev Bootcamp does is teach you the interpersonal skills that help to make you an invaluable part of any web development team. It doesn't just make you a better web developer, it makes you a better person.

Now I'm a full fledged web developer. I've worked with lots of different compananies in teams of many different sizes. I've been the only person in charge of rebuilding the entire frontend of a client's web application (while learning Angular mind you) and I've also worked in highly agile teams that utilized short sprints, retrospectives and intricate subtasking. I've learned several different frontend frameworks at this point, all while working on client projects, and still managed to make those projects profitable. I've got a big thirst for knowledge, I love learning new things and I would love the chance to work with you.